About our Surf School

Owner and head coach Jarrad Davies is a Margaret River local surfer who lives and breathes everything surfing!

Jarrad Davies has been managing and head coach for the Margaret River Surf School for close to 10 years now and become the surf schools full owner in 2015. His wife Domanie is a Primary school teacher who has also been coaching along side him for nearly 5 years now. They live in Cowaramup with their little girl who was out in the surf with daddy at just 6 months old. Surfing runs in the genes!

Jarrad is an accredited level two surf coach, qualifying him to coach beginners through to high performance surfers. He takes pride in his professionalism, fitness and energy as well as his highly qualified surfing knowledge.

Jarrad, like his own daughter, was in the water with his dad from a young age. Jarrad has been sponsored by Volte, Rusty, Oakley, Grubb Surf Boards and Odyssey 20/20 and has won state competitions for both Surfing WA and Surf Life Saving. Jarrad competes locally and nationally mainly as a short board rider but also extends his talents to single fin, long boarding and stand up paddle boarding.

The Margaret River surf school strives to give everyone the chance to experience the thrill and excitement of catching waves and extending their abilities with our expert advice.

We highly value all our customers and encourage them to share their experiences with the rest of the world. We put great importance on our customer service and top quality programs, proven in our 5 star ratings on Google, Facebook, TripAdvisor and Yelp. We have been awarded the 2016 TripAdvisor Certificate of Excellence for our consistent 5 star reviews from our loyal and happy customers.


We use top quality equipment for all our surf lessons. We have a range of safe & stable surf school quality softboards and a wide range of hard boards to suit all levels. Our surf school van is also kitted out with all sizes right up to XXXL, kids, men and women’s Quicksilver 3/2 steamer wetsuits to keep our customers comfortable all year round.


Margaret River beaches and national parks are known for being some of the most pristine in the world. We are proud to have licenses to take our customers to the widest range of these stunning locations in the South West – Margaret River area. We choose our lesson location to suit our customer’s ability level and the safest conditions on the day.


Our up to date online availability and bookings are open 24 hours, 7 days a week for your convenience. With secure payment options, it is the quickest and easiest way to book the surf lesson of your choice.
Frequently Asked Questions

Where do we meet?

We are mainly located at Redgate Beach so you are required to meet in the Redgate Beach carpark 10 minutes prior to your lesson commencing. Directions can be found on our Contact page. We will contact you with directions if the beach location changes.

What if I am late or unable to attend?

Do I need to be able to swim? 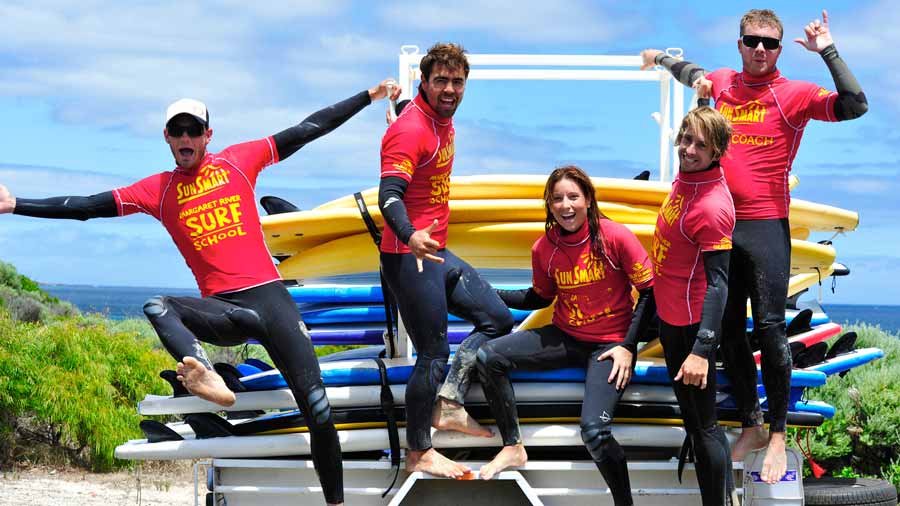 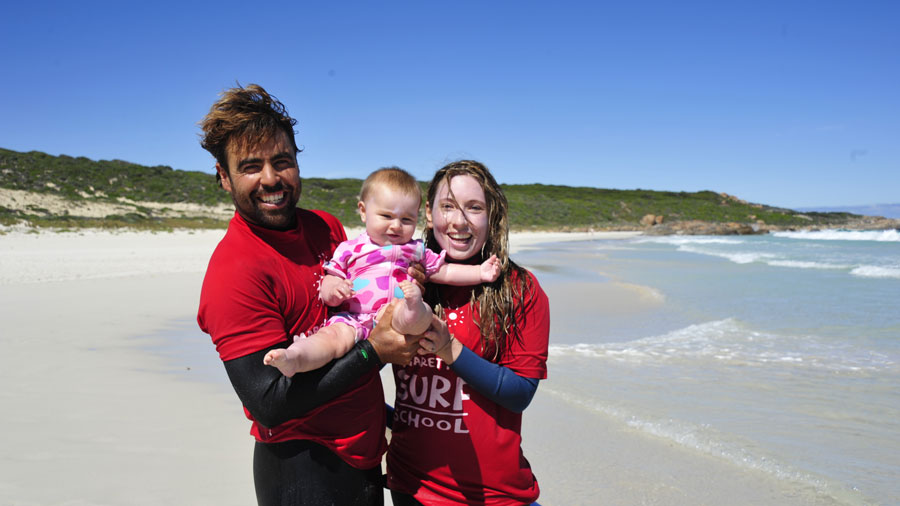 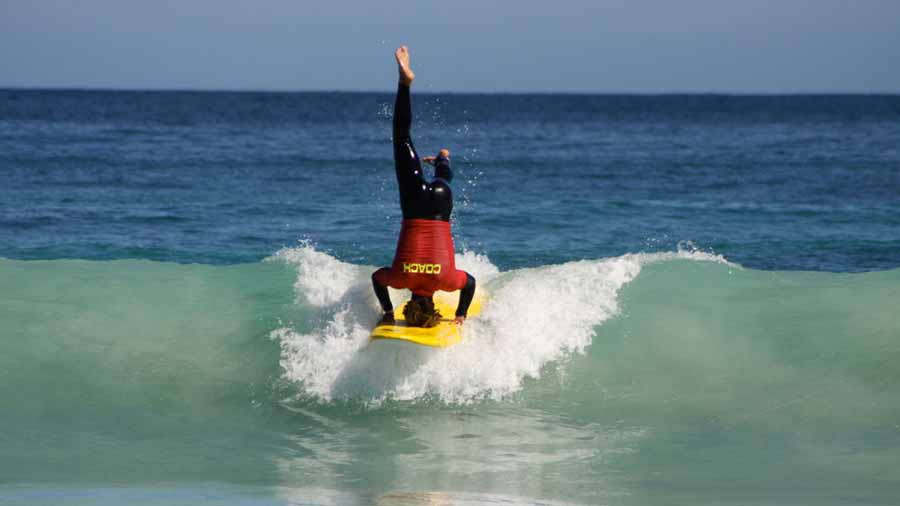 Our Margaret River Surf School surf coaches are fully qualified through Surfing Australia’s coaching courses. Their accreditations are recognised by the National Sporting Organisation for coaching and the only courses recognised by the Australian Sports Commission’s National Coaching Accreditation Scheme. Surfing Australia and associated State Branches are recognized by the international Surfing Association as the world leader in the development of coaching and judging programs.

As well as being fully qualified Surf coaches, they must also renew their Bronze Medallion (or at minimum Surf Rescue Certificate) every year to ensure they are fit and up to date with first aid and surf rescue techniques. They must also hold a current Senior First Aid Certificate. Every coach obtains a Working with Children Check prior to working for us. This is a comprehensive criminal record check for people in child related work in Western Australia. 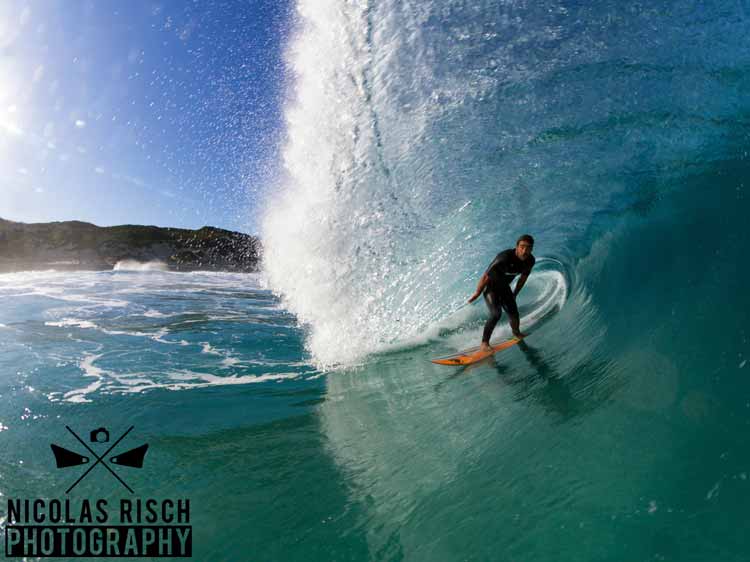 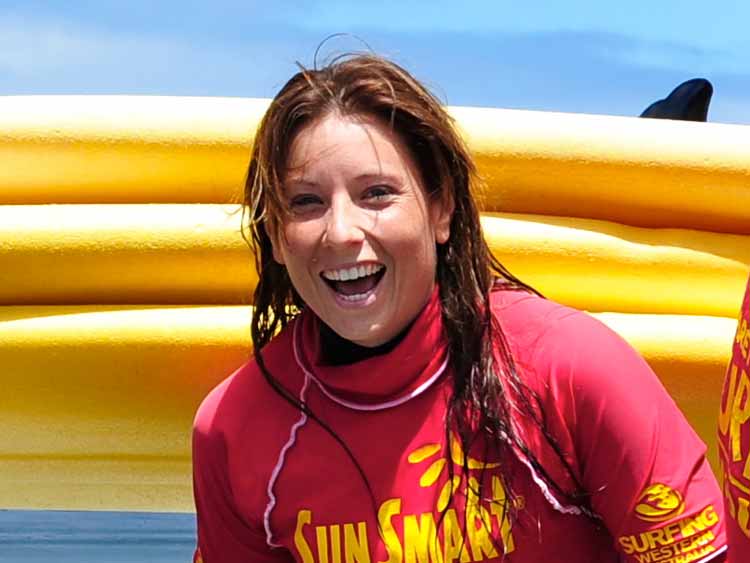 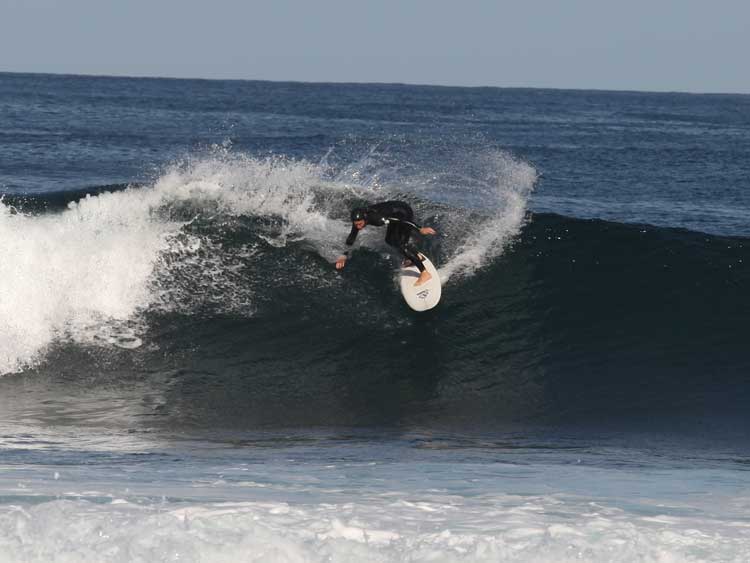 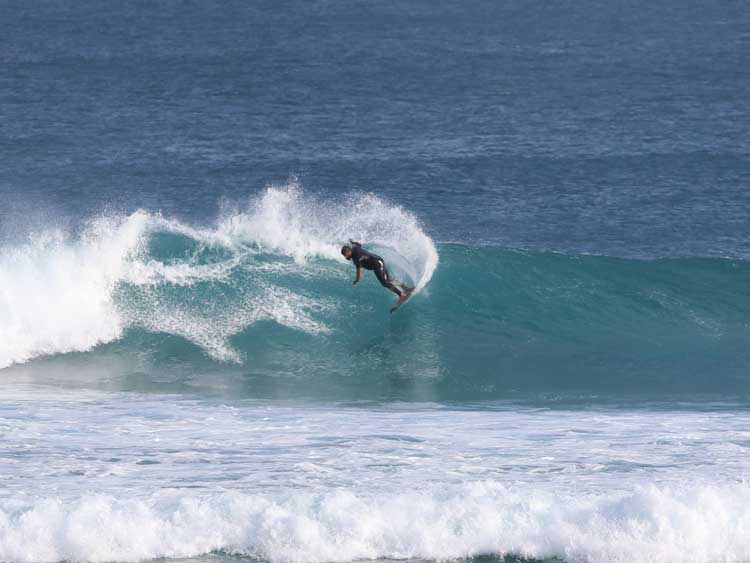 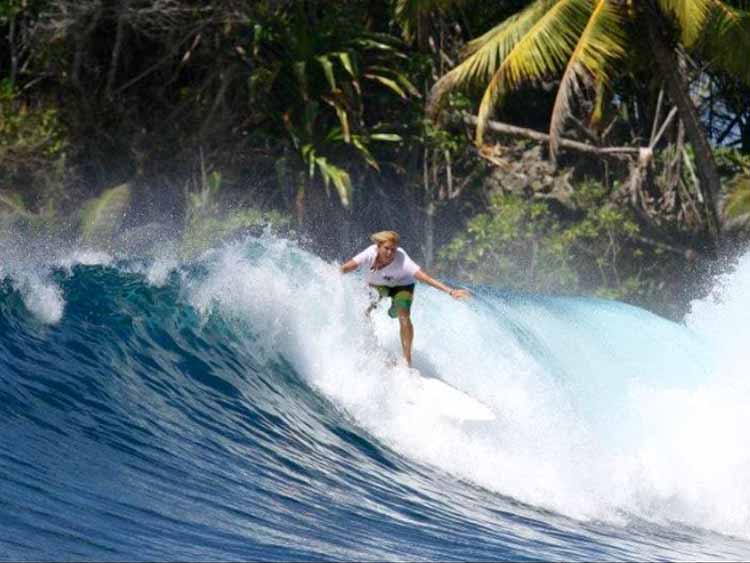 Years coaching: since 2007
Stance: Natural
Favourite Board: 9ft logger
Best place you have ever surfed: Bali 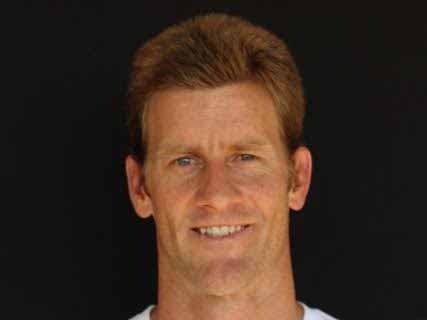 Years coaching: since 2013
Stance: Natural
Favourite Board: Body Board yeeeew
Best place you have ever surfed: Margaret River (Box) 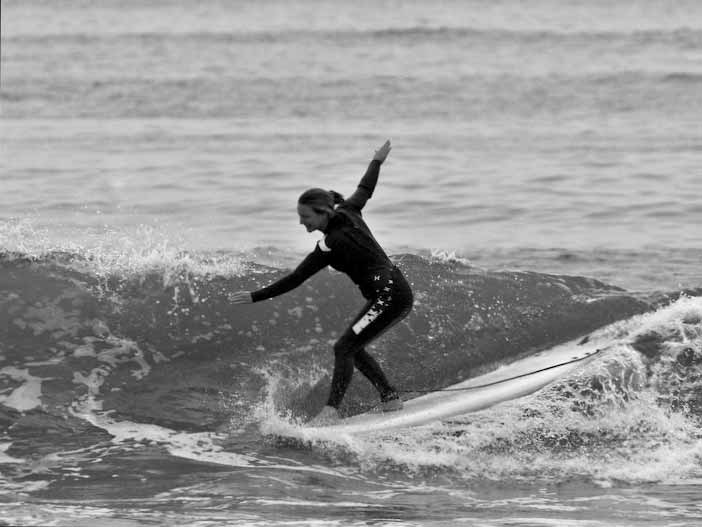 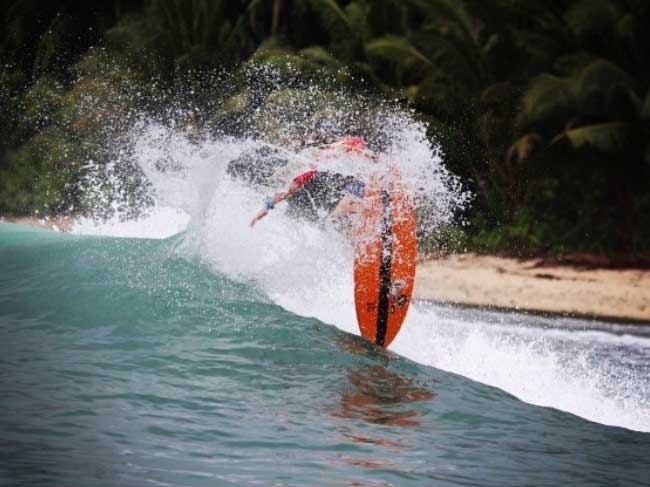 Years coaching: since 2016
Stance: goofy
Favourite Board: Grubb 5’11ft
Best place you have ever surfed: North West of WA 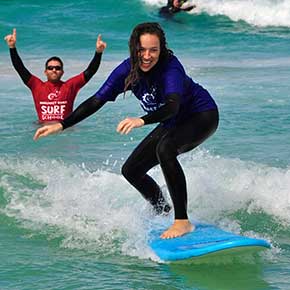 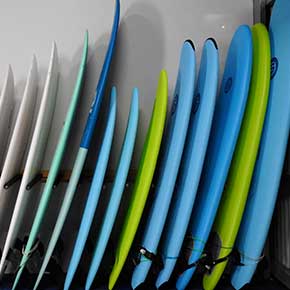 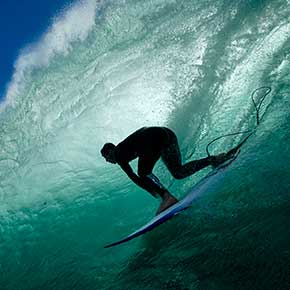 Intermediate to advanced - 8 years and older. Private lessons and camps available. Take your surfing to the next level! BOOK NOW 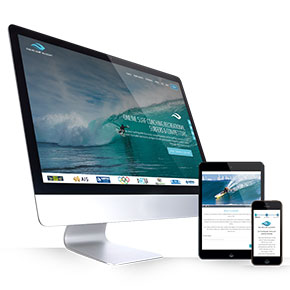 Smarten up your surfing with the most comprehensive online surfing courses on the web. SUBSCRIBE 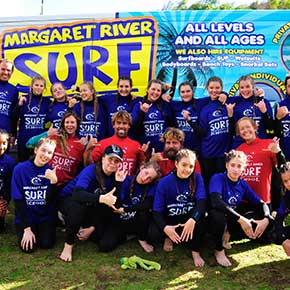 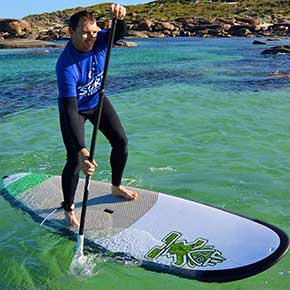 Feel like relaxing in the ocean or river while getting fit and learning new skills? Our stand-up paddle lessons are just for you! BOOK NOW 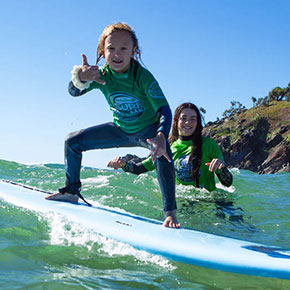 We run term and holiday programs packed full of fun to keep your grom active, social and safe while learning to surf. BOOK NOW 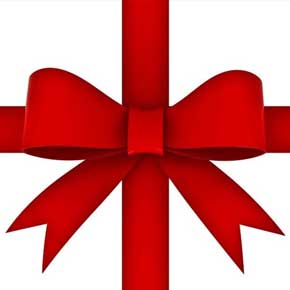 Popular for Birthdays or other occasions. Choose a dollar value and give someone an experience they'll remember for life! BUY NOW 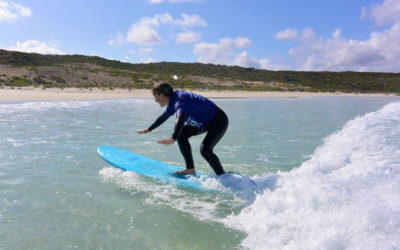 Things to do in Margaret River

Whether you’re the kind of person who enjoys taking a stroll through the forest, a bike ride through the bush, a SUP lesson along the rivers and pristine coastlines, or sipping wine, Margaret River has it all!

END_OF_DOCUMENT_TOKEN_TO_BE_REPLACED 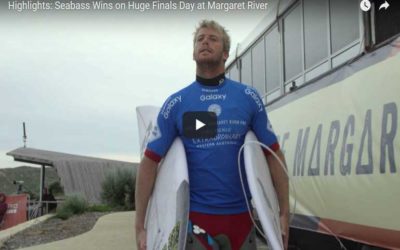 Margaret River offers some of the best surfing conditions in the world. We are also lucky enough to have been awarded World Championship Tour status for the World Surfing League.

END_OF_DOCUMENT_TOKEN_TO_BE_REPLACED 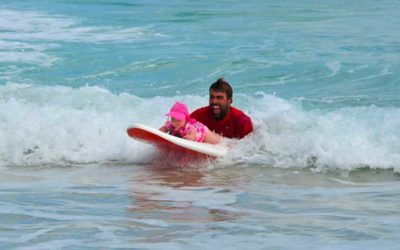 Easter Holiday Fun in the Sun

This week has been a huge week in Margaret River, with thousands of people visiting our town over the Easter weekend to soak up the sun and get in some well deserved rest and relaxation.

We'd love to send you exclusive offers, event information and the news from Margaret River Surf School. All our communications to you will give you the opportunity to unsubscribe at any time. 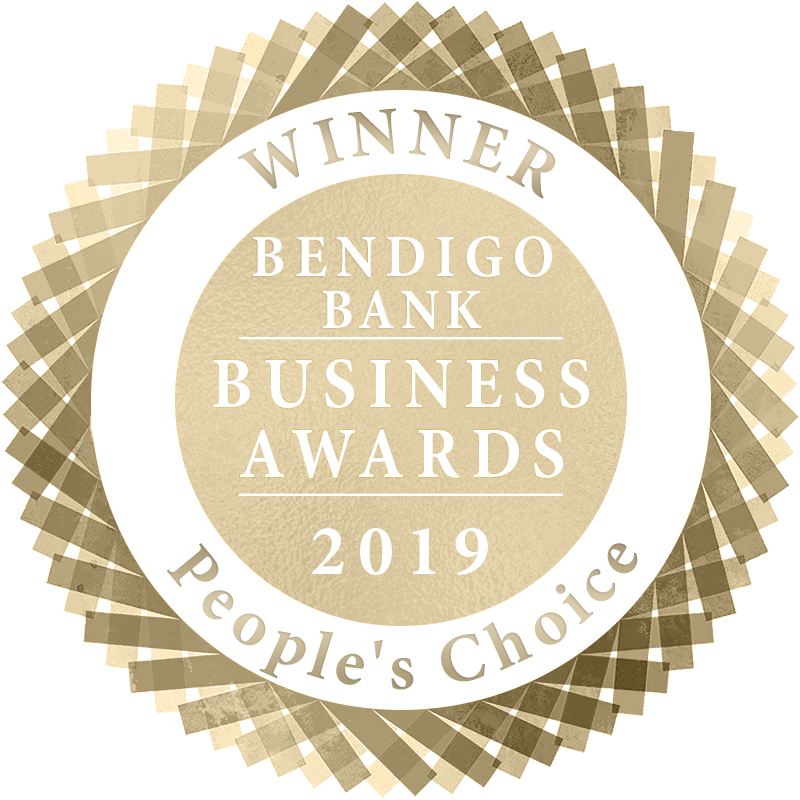 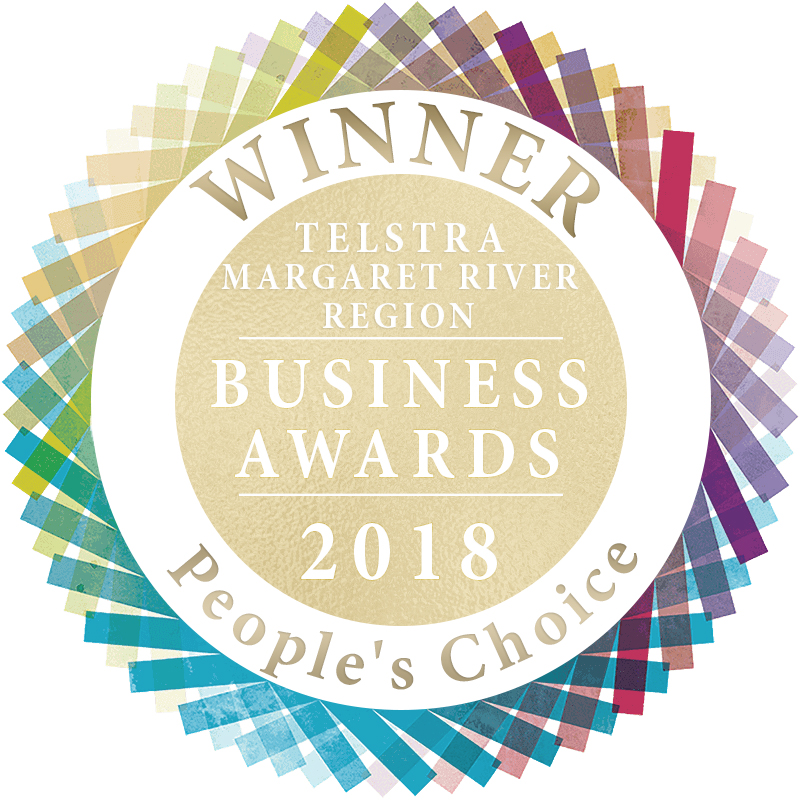 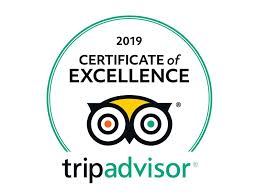